California’s capital city was forged during the gold rush and serves as the political nucleus of one of the country’s most influential states. While its rich history is evident, Sacramento has also evolved into a lively arts-friendly community and culinary hub known for its farm-to-fork focus.

After signing up, you will be emailed a link to get your tickets. Tickets are general admission and if you would like to be seated with friends, please plan to arrive at the venue at the same time. 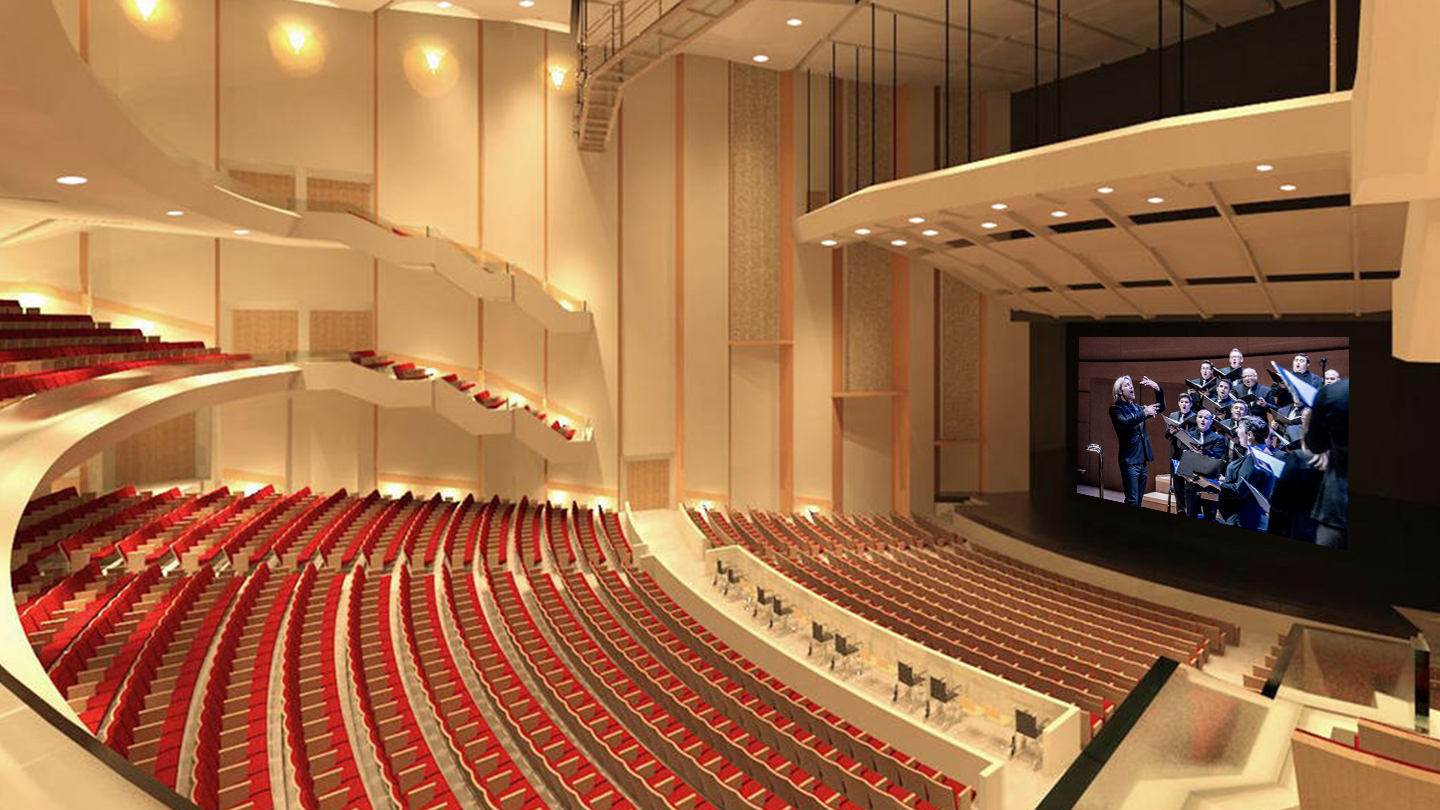 Situated in the heart of downtown at 13th & L Street, directly across from Capitol Park and within walking distance to first-rate hotels and restaurants, the 2,398-seat Sacramento Community Center Theater is a popular venue for audiences and presenters alike. The Theater hosts a variety of top-caliber events, from performances by Sacramento performing arts groups to national tours of singers, comedians, and Broadway musicals. 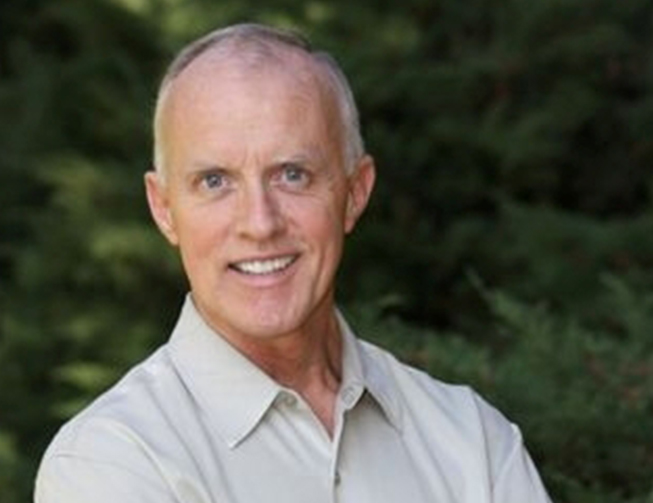 Dr. Donald Kendrick is the founding Conductor of the 150-voice Sacramento Choral Society and Orchestra that presents large choral-orchestral performances each season in the Sacramento Community Center Theater, Memorial Auditorium, and Fremont Presbyterian Church. He is also Director of Choral Activities at California State University, Sacramento, where he conducts the Concert Choir, Chamber Choir, and the University Chorus. At CSUS, he also directs the Graduate Degree Program in Choral Conducting that he initiated in 1986. His CSUS Choirs have performed in Europe, the United States, and Canada, where they appeared on an international telecast at the invitation of the Prime Minister of Canada.

Dr. Kendrick is also Organist and Director of Music at Sacramento’s Sacred Heart Church where he conducts Vox Nova (Sunday 9:30 AM Men’s Chorus) and ScholaCantorum, an ensemble that has recorded and toured throughout North America and has recently completed a concert tour of Spain. In addition, he is Co-Founder and Artistic Director of the Sacramento Children’s Chorus and was recently awarded a Certificate of Recognition from the California State Assembly for his work in promoting choral music for youth in the greater Sacramento area. In October 2017 Kendrick was awarded the Legend of the Arts award by the Sacramento Metropolitan Arts Commission. In November 2017, Wells Fargo presented Dr. Kendrick with the Wells Fargo CARE Award (Community, Achievement, Recognition, Engagement) honoring his dedication and commitment to growing the arts for over three decades.

Don Kendrick will lead the Sacramento open rehearsal and emcee the opening of the July 21 performance.